TAS 798 How To DO LESS and Watch Your Business GROW

What would it mean for your business if you could free up your mental capacity to focus on what really matters in the life of your business? Does it sound too good to be true? It’s not! On this episode of The Amazing Seller, you’ll hear from Scott as he sits down with Chris to discuss the topic of business growth. In their conversation, the guys explain how they’ve learned to chunk down their priorities, identify their primary motivations and goals, helpful tips they’ve learned along the way, and so much more. If you are ready to take your business to the next level of growth, this is the episode for you!

If you’ve been around the TAS community for very long, you know that Scott is passionate about helping sellers like you future-proof your business. One of the best ways you can future-proof your business is by diversifying your brand’s assets. Think about it this way, if the platform your business uses like Amazon or Walmart shuts you out tomorrow – would your business be able to survive? Scott stresses the value of planning for the worst-case scenario by building up your assets like email lists and social media channels. To learn more about diversifying your brand and so much more, make sure to listen to this episode of The Amazing Seller!

Did you know that one of the worst habits you can fall into as a business leader is comparing yourself to others? It’s true! Too often leaders like you look to their peers, not for motivation but competition. What good will it do your business to keep up with the trends in other industries? If you want to be successful, focus on what your niche market needs and your brand will be in good shape. Remember, the grass always looks greener on the other side of the fence, so make sure you are watering your side. To learn more about avoiding the comparison trap and other helpful tips, make sure to listen to this episode of The Amazing Seller!

As Scott is fond of saying, it’s time to, “Take Action!” Don’t let this be just another episode where you listen to Scott and Chris’ helpful insights but you don’t put anything into action. Let this one be the one where things change and you make a step in the right direction! To help you get started, Scott has a challenge for TAS followers like you.

This week, take an hour with pen and paper handy and mentally walk through your business. What is working well? What needs attention? What do you need to change? Once you’ve sorted through what works and what doesn’t in your business, ask yourself this question, “If I had a magic wand that could make one problem disappear, what would it be?”

Once you’ve answered your question, you’ve found your primary target to address! Tune into this episode of The Amazing Seller as Scott expands on this helpful exercise and so much more, you don’t want to miss it!

OUTLINE OF THIS EPISODE OF THE AMAZING SELLER

Scroll back to top

Enter your name and email address below and I'll send you periodic updates about the podcast.

LINKS MENTIONED IN THIS EPISODE

NEW To The Blog and Podcast?

I created a Page Just for You called…START HERE! If you enjoyed this episode share the love with your friends…Click To Tweet the show. Subscribe To Be The First To Receive Updates and NEW Podcast Episodes 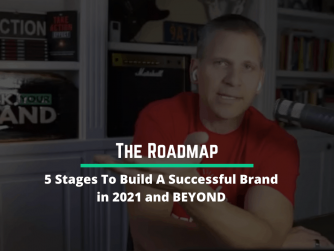 Today we are going to cover the five stages of building your own successful brand. We’ve created a Brand Creators roadmap that we use... 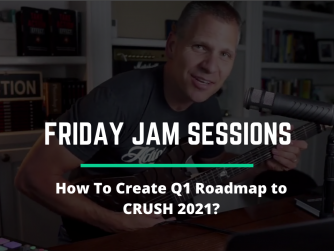 I'm super excited that you're here today. This is always one of the highlights of my week. I enjoy getting to hang out with some awesome... 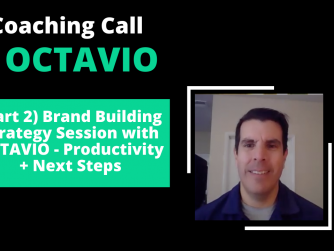 Today we’re going to go over part two of our recent hot seat with one of our Brand Creator Academy members, Octavio. In part one, we talked... 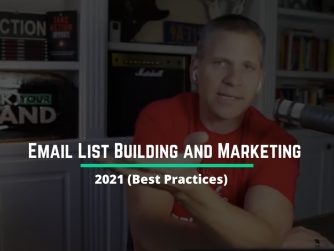 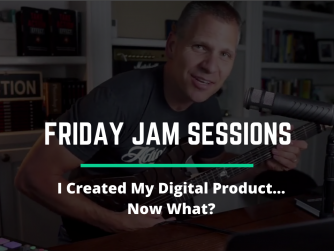 RYB931 I Created My Digital Product…Now What? Jam Session

Welcome to this Friday’s jam session. As always, this is by far one of the highlights of my week. I always look forward to hanging out with... 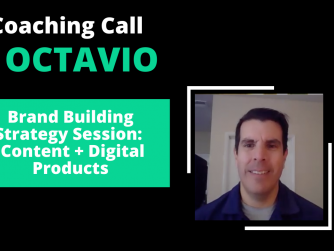 I am so excited to be here and share with you another amazing strategy session. This week's session is with one of our Brand Creator...